Graphene at the Nanoscale and Beyond 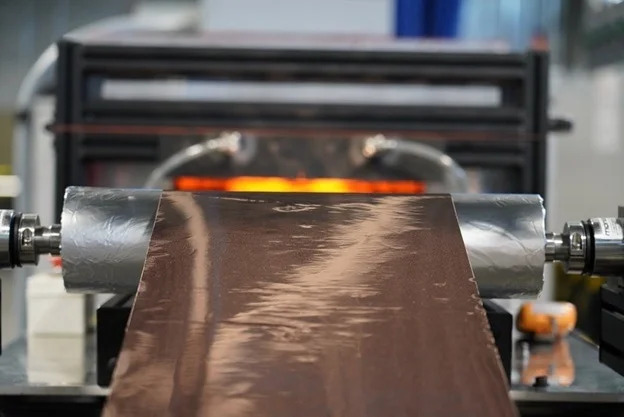 Since its discovery, graphene has been viewed as one material when, in truth,  graphene is a spectrum of carbon-based materials. Carbon comes in many familiar – yet very different – forms, such as diamond and graphite. The same is true for graphene.

The properties of graphene change as the number of graphene layers are increased, crystal structure and alignment are changed, doping agents are introduced, and different substrates are employed.

Graphene may be tuned or manipulated to emphasize certain properties and paired with other materials such that a wide range of very different materials are created, all of which – or none of which – might be referred to as ‘graphene’.

At the nanoscale, carbon exists in the form of graphene and nanotubes. At the microscale, carbon can also be composed of structures that do not have a clear crystal structure  – these are known as amorphous carbon materials.

General Graphene Corporation’s proprietary atmospheric pressure chemical vapor deposition (APCVD) process enables the growth of graphene as well as graphene-related carbon materials on a variety of substrates at both the nano and microscale.

The company also discovered that, at the microscale, the resulting carbon growth is closer to a pyrolytic carbon film deposition with thickness ranging from approximately 50 nm to 5µm.

These films exhibit graphitic behavior and have a unique set of properties:

Traditional chemical vapor deposition limits the growth of graphene to a select group of metallic films that can serve as a catalyst for the separation or cracking of the carbon source. This is in contrast to pyrolytic carbon films, which can be deposited directly on a variety of high-temperature compatible substrates using our modified chemical vapor deposition process.

Some potential applications of these pyrolytic carbon films include: 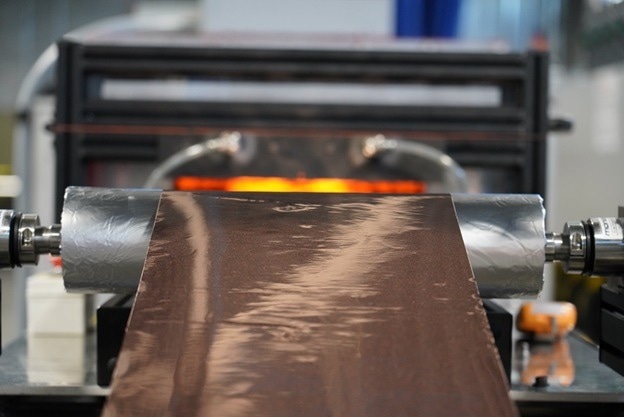 General Graphene believes that graphene holds a similar power as an enabling material (it is no coincidence that carbon and silicon are neighbors on the periodic table).

Having done that, General Graphene is now ready to lead the graphene revolution – with graphene available in mass volumes, at a consistent and reproducible quality, and at prices that are significantly cheaper than what other players in the graphene market can provide.